State of Exchange: Migrant NGOs and the Chinese Government 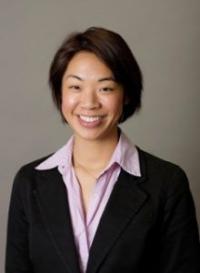 Jennifer Hsu is an Assistant Professor in the Department of Political Science at the University of Alberta, Canada. Her research broadly covers state-society and state-NGO relations, and the internationalisation of Chinese NGOs. She has recently commenced two new research projects: 1) Analysing the emergence of Chinese government-organised NGOs in development with Timothy Hildebrandt and Reza Hasmath and; 2) Exploring the role of Chinese development assistance in Southeast Asia. She has published in various journals including the Journal of Contemporary China, Progress in Development Studies, The China Quarterly, Third World Quarterly and Urban Studies. Her monograph: State of Exchange: Migrant NGOs and the Chinese Government was released in early 2017 with the University of British Columbia Press. Link to book: http://www.ubcpress.ca/search/title_book.asp?BookID=299175470