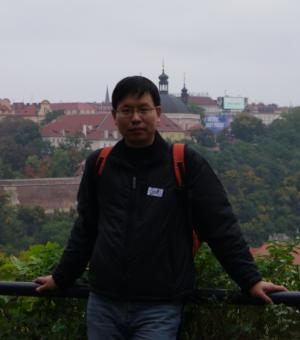 Dr Hekai Weng is an associate professor and assistant director of the Research Centre of Chinese Political Thought, School of Marxism, Tsinghua University (Beijing). He received his BA and MA (Philosophy) from Peking University and his PhD (Humanities) from the Hong Kong University of Science and Technology.